What's that you say? Cartoons are for kids? Well, lucky for you this isn't a cartoon -- it's a creepy stop motion animation from Chile and it's messed up. You need to watch La Casa Lobo with your own eyeballs to appreciate it in all its glory. But if you haven't seen it yet and want to dip your toes in this pool of terror, tune in to our discussion. But then immediately go watch it because you need to. You're welcome!

Movie Summary:
Once upon a time - in the heart of the 20th century - there was a remote and secretive colony ensconced within central Chile from which nobody could escape...while Colonia Dignidad was known for its sweet honey, surrounding communities whispered of numerous, rumored atrocities committed within the reinforced boundaries of the commune. Conceived and tyrannically run by former Nazi Paul Schäfer, Colonia's covert activities ranged from politically sanctioned torture - on behalf of Augusto Pinochet's military dictatorship - to Schäfer's personally orchestrated crimes against the children of Colonia. Inspired by a reported case, THE WOLF HOUSE testifies on behalf of semi-fictionalized Colonia captive Maria, a young German girl punished for releasing two beloved pigs. Maria escapes with her 'children' and finds false refuge within a supernaturally sentient house with the capacity to betray Colonia Dignidad's infamous legacy. -- IMDB 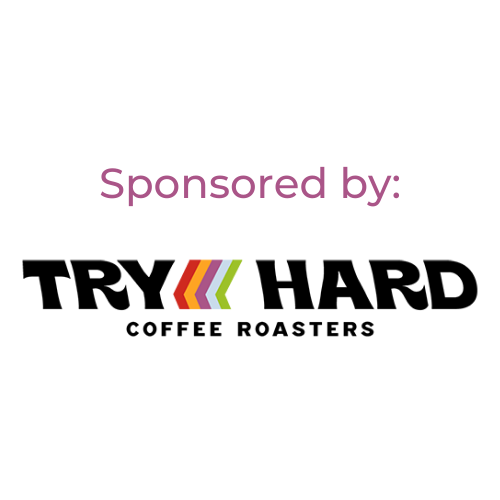