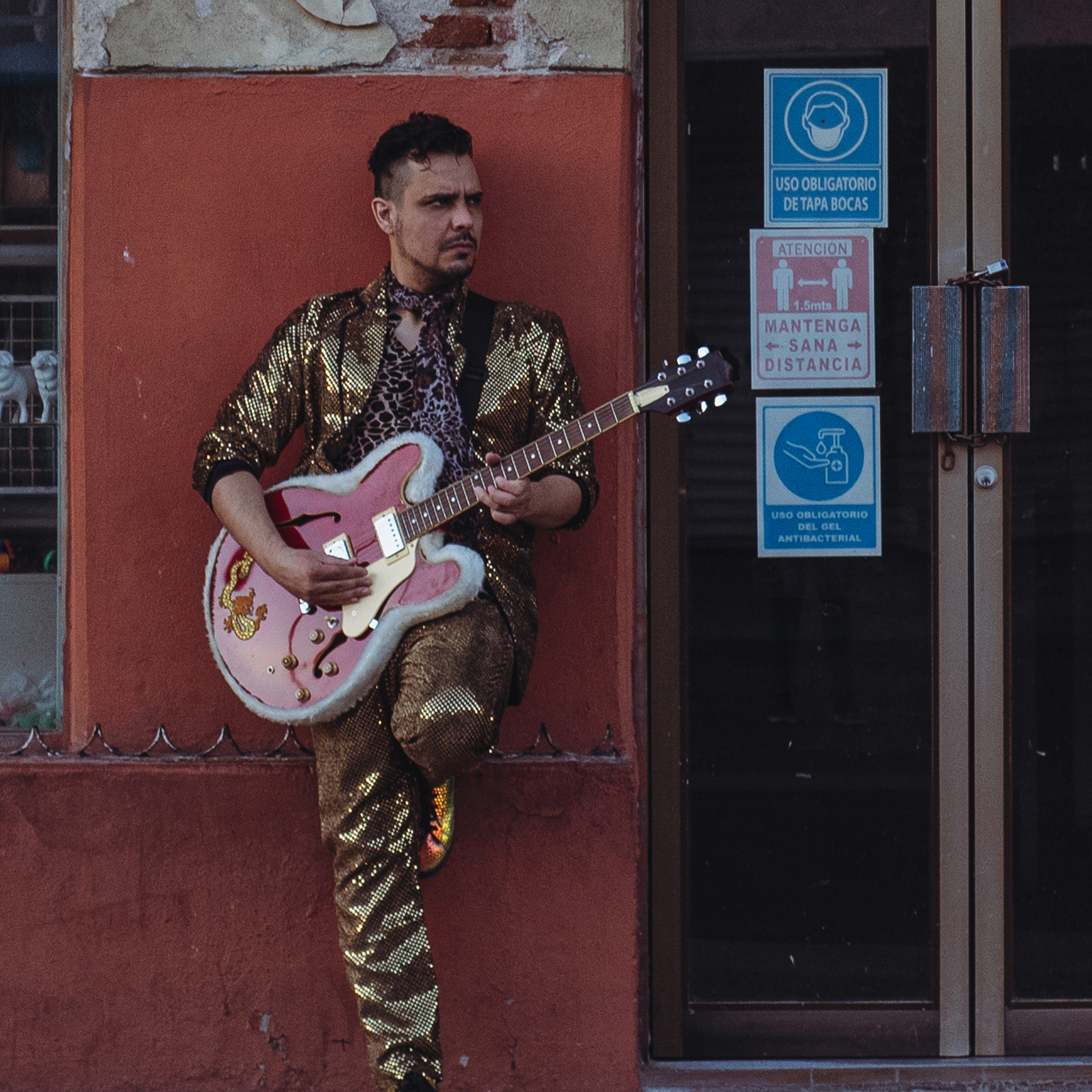 Gerardo Preciado aka Ancient Order of the Droids is a musician, writer, and filmmaker. As a musician, Gerardo releases soundtracks for imaginary horror films. His inspiration comes from 80s slasher flicks and 70s italian films. His music plays tribute to Argento, Fulci, and mainly John Carpenter.

Gerardo has created webcomics, written short films, and is finishing up work on a documentary on VHS cultura. He has successfully ran kickstarter campaigns to release 3 of his soundtracks on vinyl and is currently running another kickstarter for his newest soundtrack, My Little Slasher.

We are continuing our celebration this week with Latino Creative Gerardo Preciado. Amazingly talented musician from Mexico, Gerardo does something pretty unique. He creates the soundtracks for imaginary movies. So genius. Oh but it doesn’t stop...