That's a wrap on Season 3 Queer Horror. We're going to take a short break and will return with Season 4 later this summer. 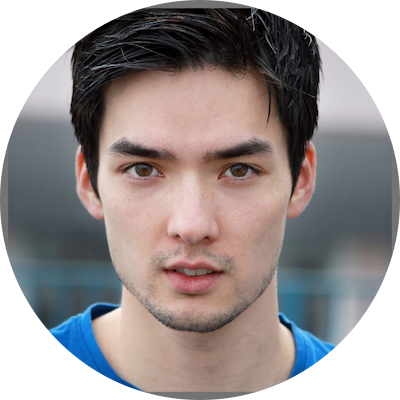 SCOTT DUNN is a Korean-American filmmaker and entrepreneur. He grew up making films as a hobby with his friends before ultimately moving to Los Angeles to pursue acting.

After working in several films, short films, and stage work Scott was cast as the recurring character Shane Peters on Disney’s “Kickin’ It.”

He then switched gears back to his filmmaking roots. He is the Writer, Director, Actor, and Editor in SCHLEP, MANDAO OF THE DEAD, and MANDAO RETURNS.

He co-founded Dunnit Films, a film production company based in Arizona. Scotty also has a growing YouTube channel that features high quality content such as short and feature films, skits, trailers, behind the scenes, and vlogs.

We had so much fun recording this episode. Mandao Returns is a quirky sci-fi horror comedy that follows up Mandao of the Dead. Fu…